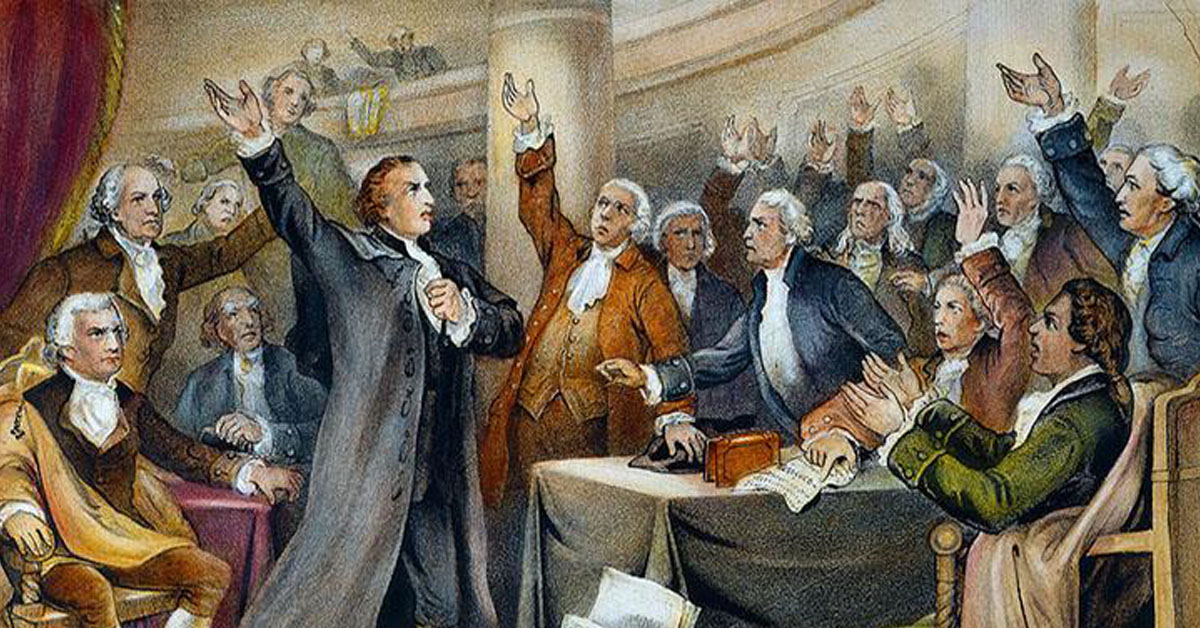 Your response must also discuss the “end result” of the ratification debate and offers an explanation as to why the Federalist triumphed.